Please join us for the TeamWomen Empower Gala 2022!

Our 2022 Empower Gala will support TeamWomen and Empower Leadership Academy’s pursuit of inspiring women and girls to rise together through leadership development, mentoring, and youth empowerment.

Our sponsors and partners will also share details about their dedication to making a difference in the world, one woman and girl at a time.

For organizations and individuals interested in making a greater impact, we have several sponsorship opportunities and levels available for this event. We also are looking for donations! If you’re interested in donating to our auction, please email info@teamwomenmn.org. 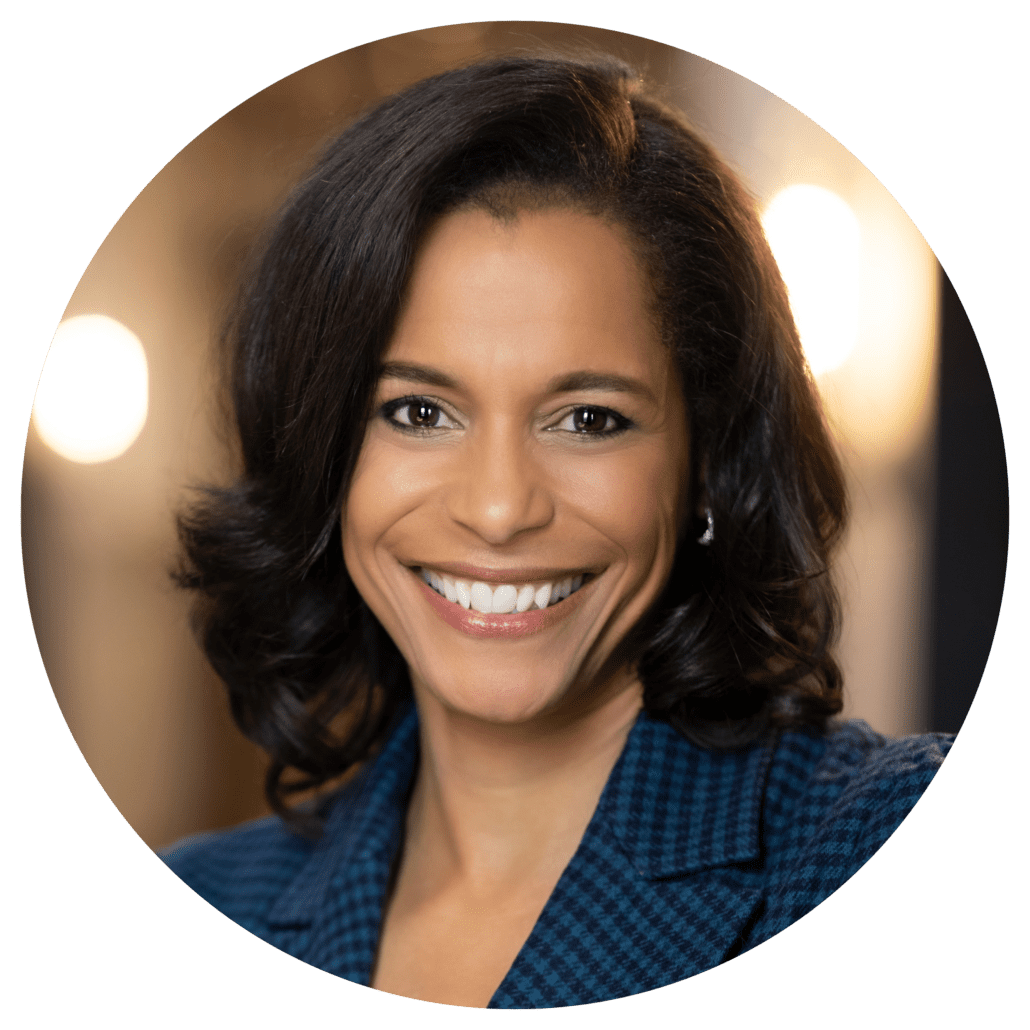 Since playing basketball for the University of Minnesota, where she studied journalism and mass communication, Lea has worked for NBCSN, ESPN’s national WNBA coverage, and currently is a game analyst for the Minnesota Lynx, as well as a sideline reporter for the Minnesota Timberwolves on Fox Sports North. Lea has also broadcast both the boys and girls Minnesota State high school basketball tournaments.

Founder of her nonprofit Rethink the Win, Lea now champions young athletes as complete people and the positive impacts of sports beyond the game.

Lea has been a public advocate for promoting women in the media, served on the Minnesota Twins Community Foundation Board, and served at the invitation of Governor Mark Dayton on the Minnesota State High School League Board. She has also mentored African American athletes at the University of Minnesota, moderated a civil rights discussion featuring U.S. Congressman John Lewis, and interviewed Bill and Hillary Clinton.

Karen has achieved National and International recognition as a Benefit Auctioneer and a Non-Profit advocate. Highly regarded for her knowledge and expertise, Karen has been featured in local and national media. In 2011, she was selected as part of the 2011 “Women of Influence” Speaker Series. In January 2012, Karen’s exemplary efforts as a leading benefit auctioneer were showcased on Access to Experts TV.

Karen joined the Women Speakers Association (WSA) in 2012 as a founding member. She has mentored others and worked diligently to expand the exposure, presence, and caliber of Benefit Auctioneers. She was featured in the WSA April 2012 newsletter as one of the “Women You Need to Know.”

Karen’s level of experience encompasses successful financial procurement over a wide spectrum of programs including environmental, private, and public schools, churches, community projects, and an ever-expanding range of non-profit organizations. 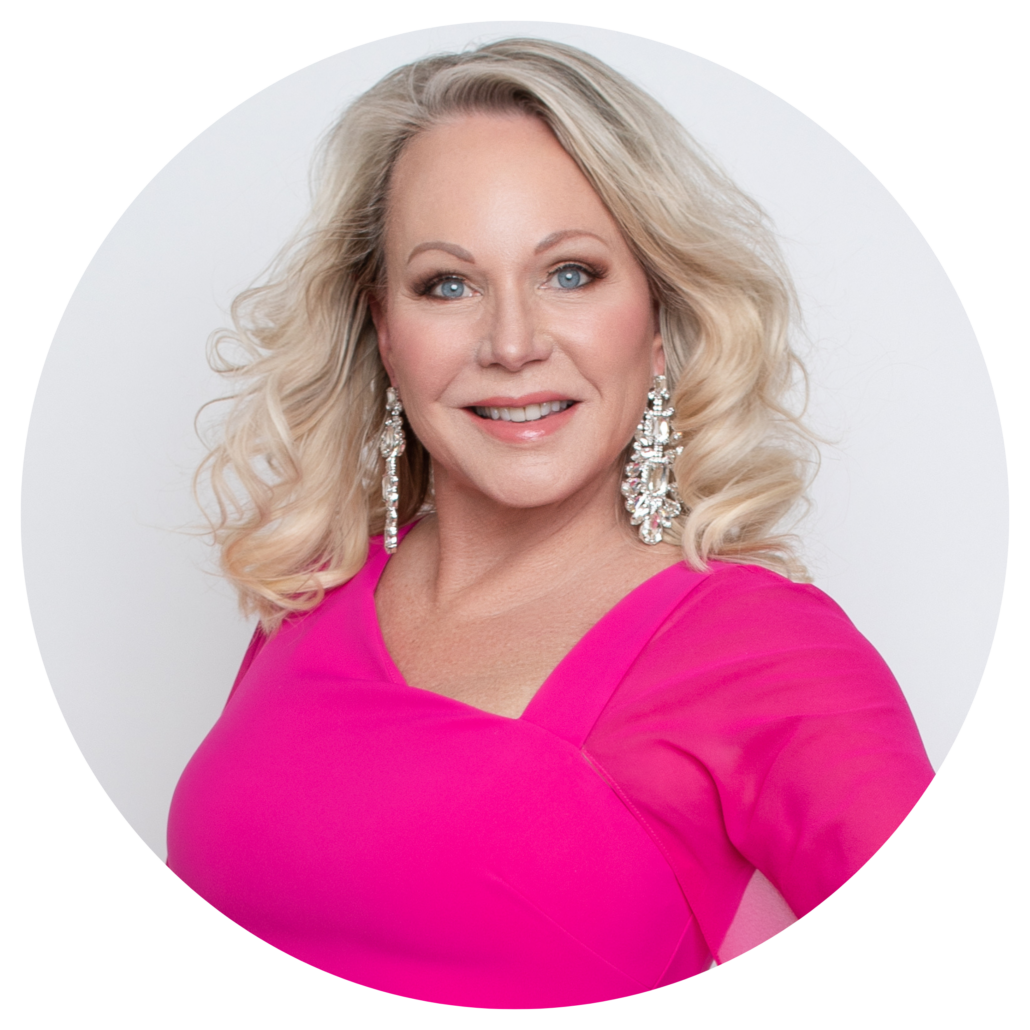 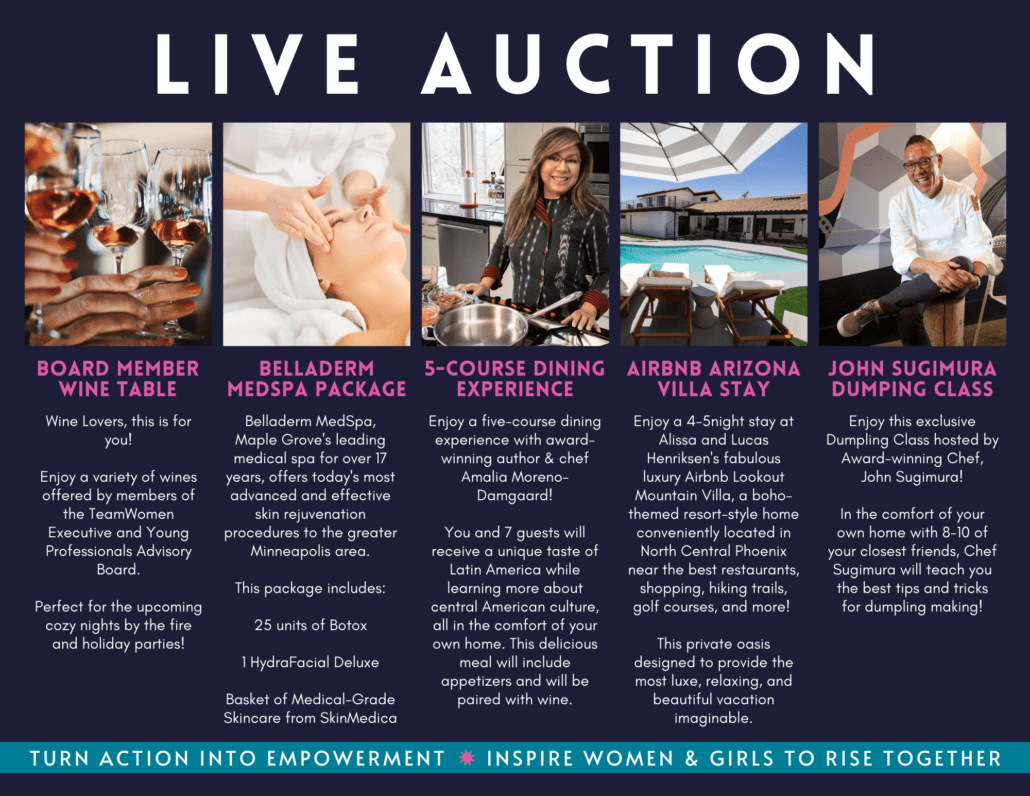 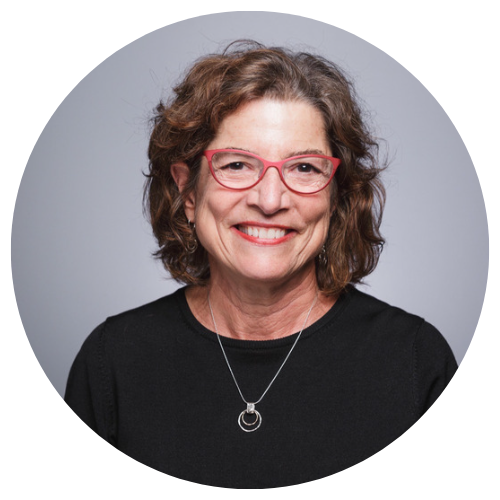 Kim Keprios served over 33 years as CEO for The Arc Greater Twin Cities and the social enterprise, Arc’s Value Village Thrift Stores, and two years as the Interim Executive Director for Wilderness Inquiry. Executive and Life Coaching and Women’s Wellbeing Retreats are what makes Kim’s heart sing at this juncture in her professional life.

Lauren Irwin is a TeamWomen mentee with a bachelor’s degree in Economics from Metropolitan State University and over six years of experience in the financial services industry. She is an expert at utilizing CRM software to drive successful fundraising for real estate developments across the nation. She was promoted to Investor Relations Specialist at Roers Companies during her mentoring relationship. 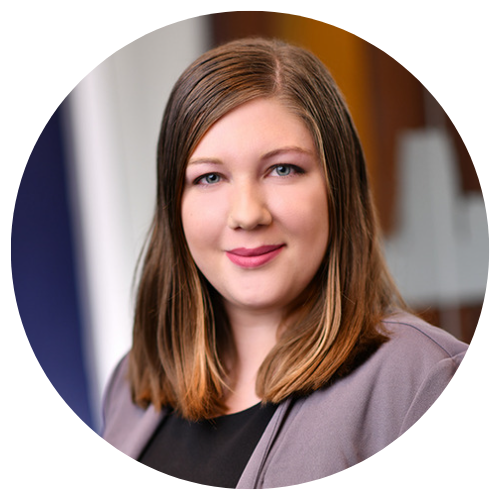 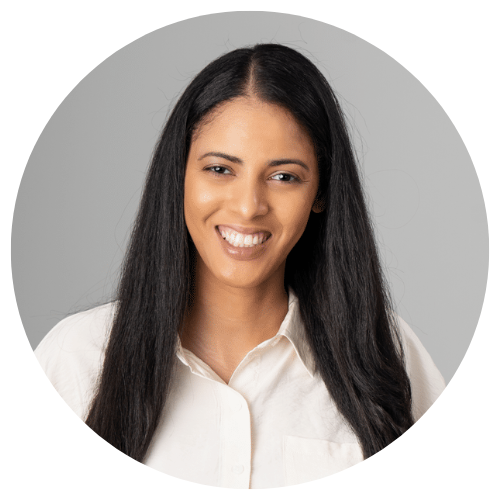 Kiara Buford, a former UMN collegiate and international basketball player and coach, is the only one who has won the State title as both a player and coach. She has been a Behavior Interventionist for nine years, helping students seek success in their high school experience by building relationships, setting goals, and developing a positive community. 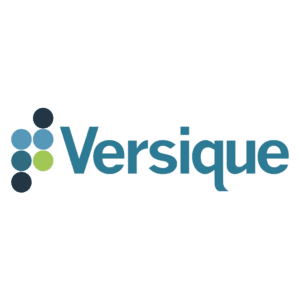 With regard to all upcoming events, please be advised that TeamWomen is following MN State and CDC guidelines: * * Please refer to the links below for more information. ** Note: Protocols are subject to change based on individual venue policies, as well as any State/CDC updates.