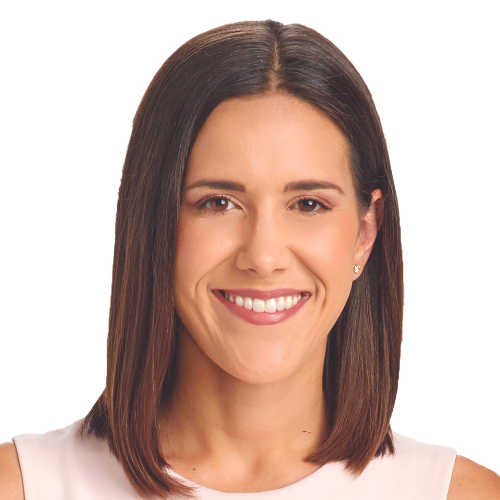 Courtney Godfrey is a local TV reporter in Minneapolis, Minnesota. Her job has taken her from New York City to Louisville, Kentucky, and given her the opportunity to cover some of the biggest news events of our time.

In September 2017, the course of her life took a drastic turn when she was involved in a horrible boat accident. The injuries she sustained prompted her to find a new purpose, leading her to a life rooted in advocacy and philanthropy.

In 2021, she left her career in television to pursue another passion – putting life as she knew it on hold to become a competitive snowboarder.

She is on the board of amputee non-profit Wiggle Your Toes, as well as serving on the Hennepin Healthcare Foundation. On her own time, she advocates for amputee rights at the state and federal level and provides one-on-one peer support to new amputees.

She lives in the Twin Cities with her husband and their two-year-old son Callan. 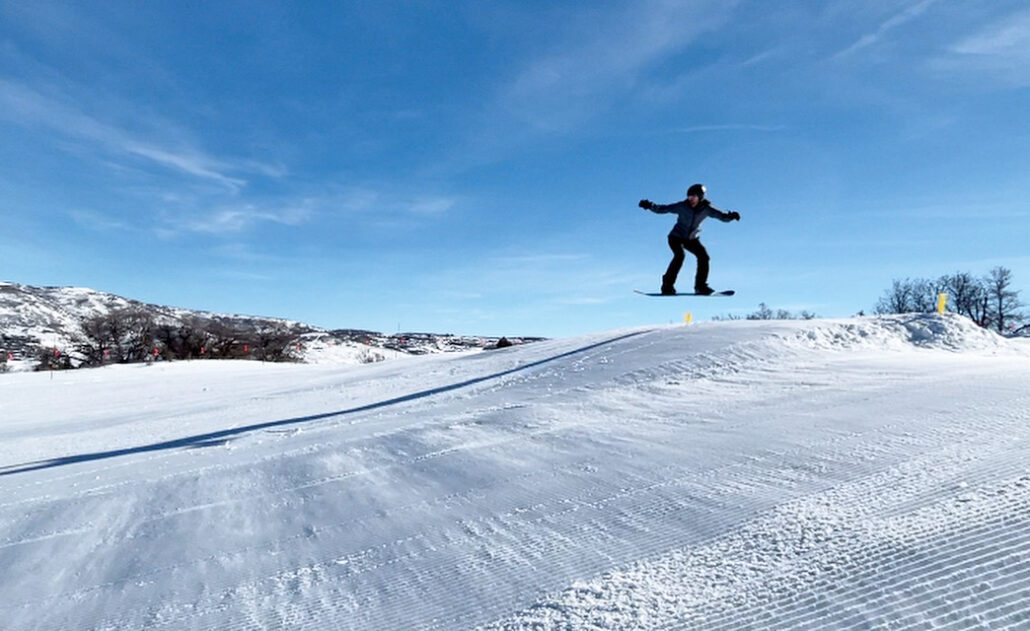