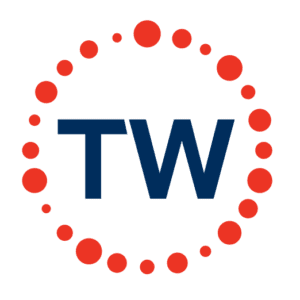 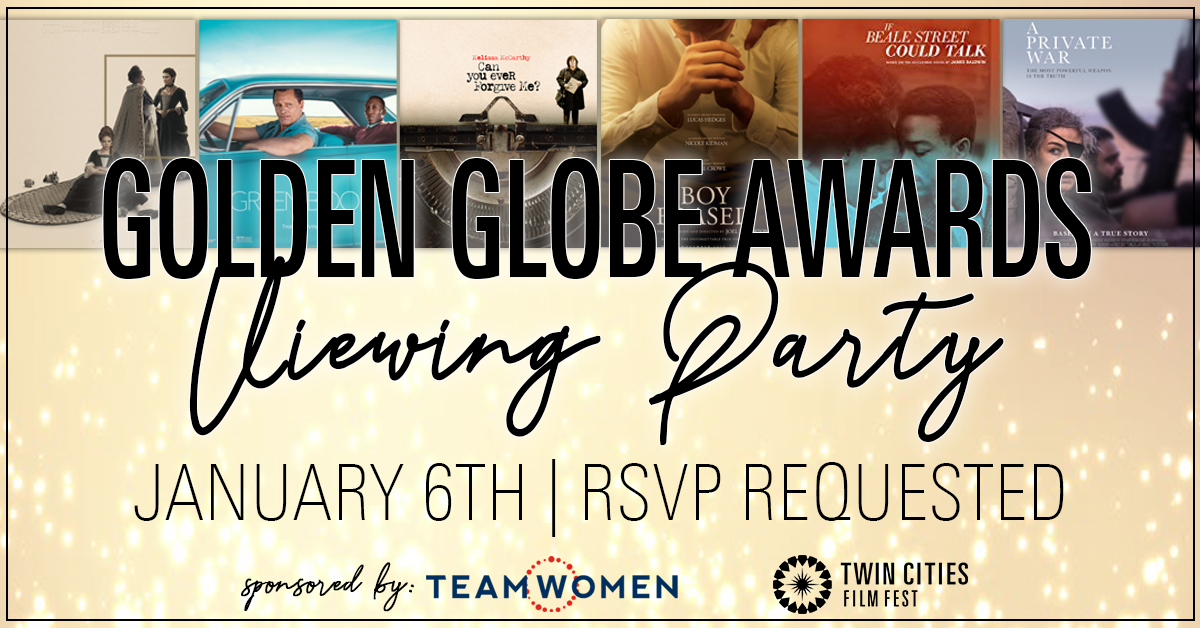 TeamWomen has partnered with Twin Cities Film Fest to offer an exclusive viewing party for the Golden Globe Awards at the Emagine Willow Creek Theater in Plymouth! Join members and non-members for an exciting night as we celebrate the most highly-acclaimed films of the season that include these award finalists at the 2018 Twin Cities Film Fest:

The Red Carpet will start at 6 PM, and the Golden Globe live stream will begin at 7 PM. This is a casual event, so you can come and go at any time during the night!

During the Red Carpet, you can enjoy full-bar service, a wide selection of menu items, a photographer available for photos and, who knows, you may even be interviewed! Door prizes will be given away during commercial breaks.

A cash donation is suggested and much appreciated at the door.

Thank you for your support. We can’t wait to see you there!

If you have any questions regarding events please contact Susan at susan@teamwomenmn.org