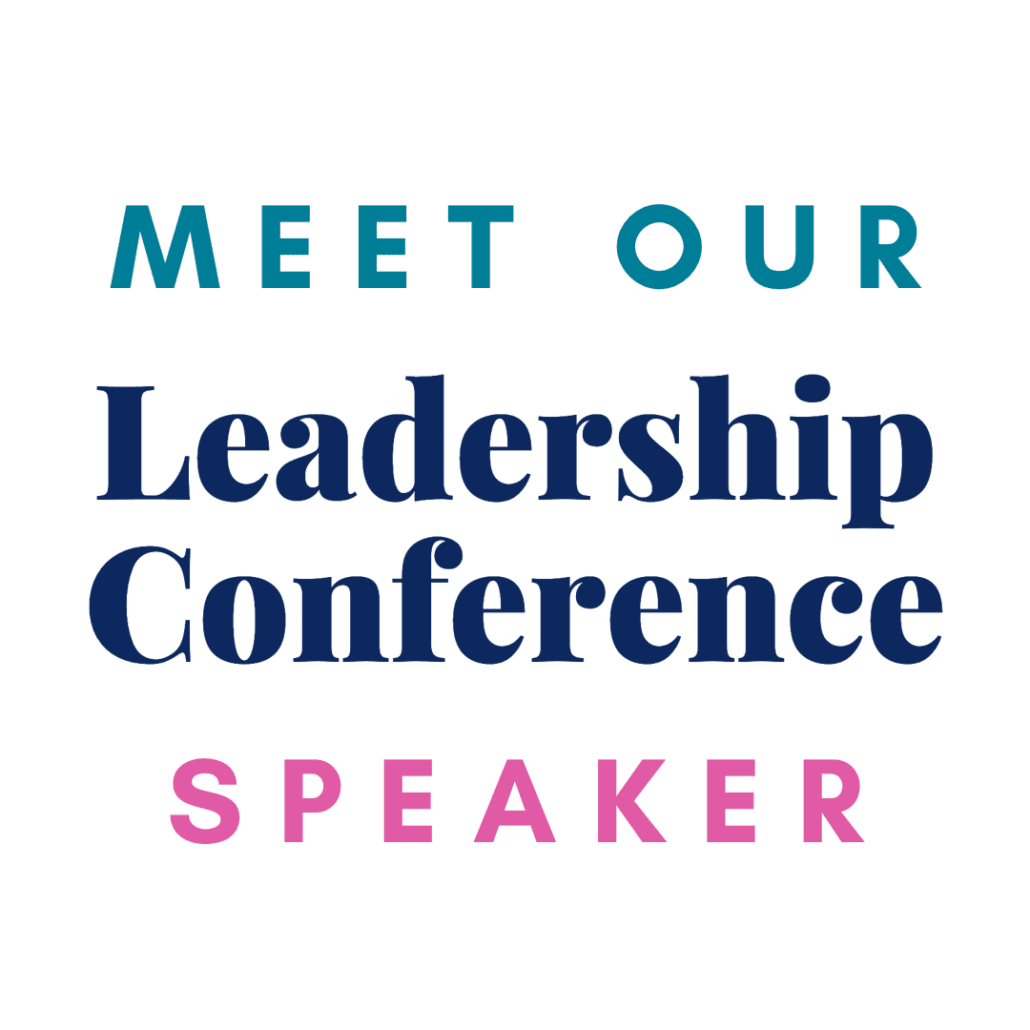 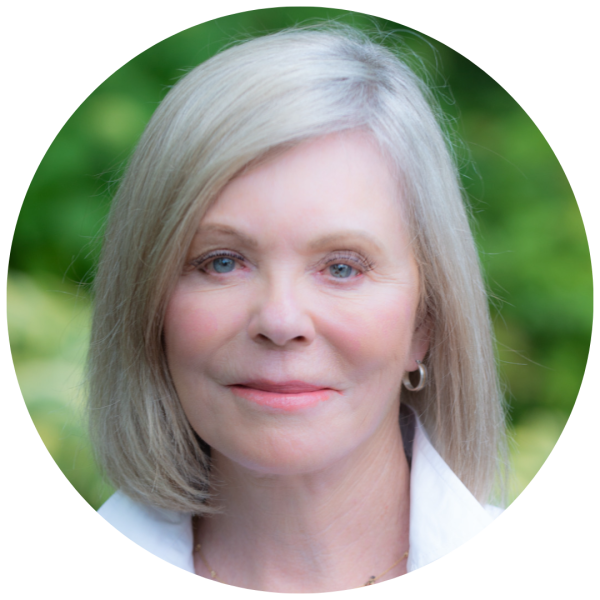 Esteemed for her professionalism by viewers, listeners, and her colleagues, the versatile Pat Miles became one of the Minneapolis region’s premier television news anchors and radio talk hosts.

After earning her master’s degree in journalism at the University of Missouri, Miles worked in radio and television news in Colorado before joining WCCO TV in 1978 as a reporter and weekend anchor. Her intelligent reporting and authoritative delivery soon brought her to the anchor desk of WCCO’s 5:00 PM and 10:00 PM newscasts. She covered every major news event for WCCO TV but was most proud of A Time to Weep, her documentary on the famine in Africa. In 1990, she moved to KARE TV, where she anchored the 5:00 PM and 6:00 PM newscasts and developed A Pat Miles Special, using her writing and interviewing prowess to tell the stories of notable Minnesotans. When she left TV news in 2001, she fulfilled a lifelong dream by becoming the host of The Pat Miles Show weekday mornings on WCCO Radio.

A role model for women in the industry, she has received numerous honors for her work in broadcasting and the community, including the National Television Academy’s Silver Circle Award.

After Pat lost her husband to cancer in 2019, she found healing by writing about grief and loss and planning her own mortality. In Before All is Said and Done, Pat navigates the realities surrounding dying and widowhood in our culture. She reveals how her husband’s untimely death deeply affected every aspect of her life and parallels how other women have dealt with the grief, financial upsets, and daily life changes that come with such a painful loss.

By combining real-life anecdotal experiences with practical information from experts, Pat Miles and Suzanne Watson have created an honest, inspiring guide to preparing women and couples for the emotional, practical, and financial impact of losing a spouse or partner.

Register to Join us at our 2023 Leadership Conference